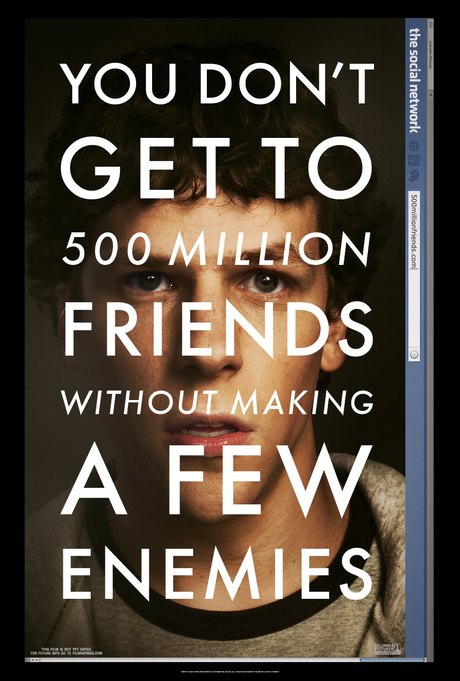 **TO LISTEN OR DOWNLOAD SEE THE END OF THE SHOW DESCRIPTION** Academy Award nominated director David Fincher’s latest movie, The Social Network, has grossed $83,166,510 since its release earlier this month. Based upon a novel, written by one of the world's most controversial writers, Ben Mezrich, the movie reveals a biting truth about the men that founded and developed one of the world's most powerful social network platforms. Arguably the best movie ever made about e-commerce, as well as the Internet itself, it seemed only logical to further explore the eerie phenomenon that is Facebook. In this candid and frank interview with the controversial author of "The Accidental Billionaires: The Founding Of Facebook, A Tale of Sex, Money, Genius, and Betrayal", a cutting but truthful insight into the cold reality of Mark Zuckerberg's rise to billionaire status which inspired Aaron Sorkin's screenplay, Mista Montana and Menace dig deep and reveal all about the world's favourite website. Mezrich’s approach to telling the story of the socially significant creation that validated the lonely lives of a nation was to illustrate ‘all sides’ of the Facebook story in a cinematic way and he does exactly that in this interview. An essential listen for every internet user in the world. Like, poke, share! Contact us at conspiracyworldwide@gmail.com Blackberry Messenger: 22192BE3 Mista Montana - http://www.montanauk.com Menace - http://messengermenace.blogspot.com/